There are many types of privacy films for windows, but we will put them into two categories, decorative or reflective, for simplifying discussion and decision-making. Consequently, there isn’t a film that gives you privacy during the day and night while allowing you to see out. If that outcome isn’t what you’re looking for, then window film isn’t the right choice for you. What you want doesn’t exist. However, there may be other options available to you if you’re flexible. Let’s determine what the best privacy window film is for you.

First, you must decide if you’re going to see out of the window. This essential step determines which type of film you

should select. If you need to see outside, the only option is a reflective film. If you don’t, then you can go with a decorative film.

You may be asking yourself, so how does day-time privacy work with reflective film? Or, why can I get day-time privacy with film but not night-time? The answer lies in the design of the film. Solar window films reflect solar energy away from the windows. One part of the solar spectrum is light. This reflection is what gives you the day-time privacy. During the day, the light source is outside, and it hits the window and reflects. The film’s reflective layer blocks the light from entering; therefore, there is little to no visibility from the outside looking in. How much visibility you get through the glass depends on the type of film.

So What Happens At Night Time?

At night the light source switches. The sun is gone, and any lights on inside the house or building become the light

source. So the same thing happens during the day, but it’s reversed. The light reflects off the window film and back into the room. Since the outside is dark, you would be able to see in the window from the outside. There are films called dual-reflective films that allow you to see outside both day and night. However, not all films are dual-reflective. So, depending on the reflective film you have installed, you may not be able to see outside at night.

The best window film for privacy at night will be decorative film; however, it also blocks you from seeing out. Decorative-film comes in various degrees of opaqueness. You can achieve complete privacy with a whiteout film or allow some transparency with a frost. There are hundreds of options, colors, and patterns. The nice thing about using decorative film is you can control how much opaqueness and light you want to enter, to some degree. You can use these types of films in bathrooms, entry-ways, and other sensitive areas. 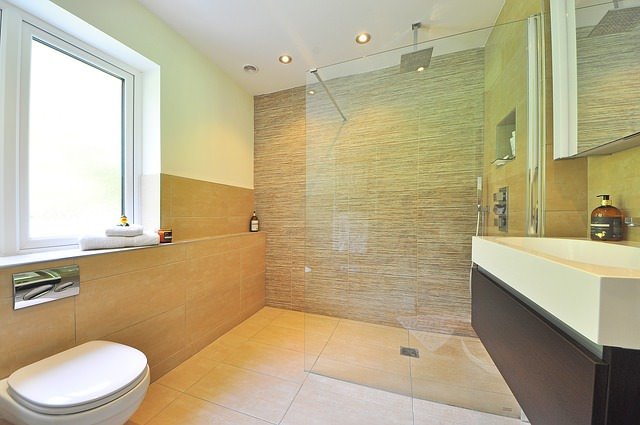 There are other things to think about when selecting a film for your day-time or night-time privacy needs. Some HOA’s are very restrictive on the types of window coverings. If you have an HOA, make sure you check with them before adding anything to your exterior windows. Adding reflective film to windows in Arizona can create some problems for the things around it. For example, if you have a reflective window next to turf, the reflection can burn the turf. The same thing can happen to vinyl siding.

Finding something that is aesthetically pleasing and able to fit into your style and decor is important. Some films aren’t easily removable, so it’s best to take your time in determining which style you will go with. Most professional window tinting companies near me offer free samples and will even put some up temporarily. This will give you time to see how the film looks at various times of the day before making a final decision. In the future, windows may be able to tint themselves.

If you are still unsure about the best window film for your home’s day and night privacy, please give AZ Window Film a call. We will be glad to go over any questions you may have. We also offer free estimates where you’re able to see product samples in person.

Check Out Our Latest Posts